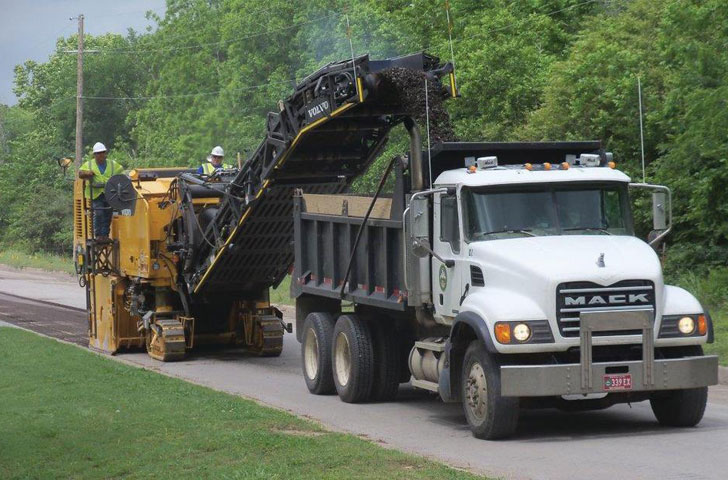 We are proud to rank among the top 15 largest employers in Muskogee County, generating 322 direct jobs and an economic impact of $68 million. Muskogee County has benefited from federal dollars the MCN receives from the Tribal Transportation Program (TTP) – a program that provides funding for roads, bridges and other infrastructure within the tribal jurisdiction. This is an important source of funding for not just the MCN, but for the entire state as it complements existing Oklahoma Department of Transportation (ODOT) budgets. Tribal funding often enables projects to be completed early.

In 2017, we spent more than $7.6 million of TTP funds throughout the jurisdiction, with nearly $1.8 million in Muskogee County alone.